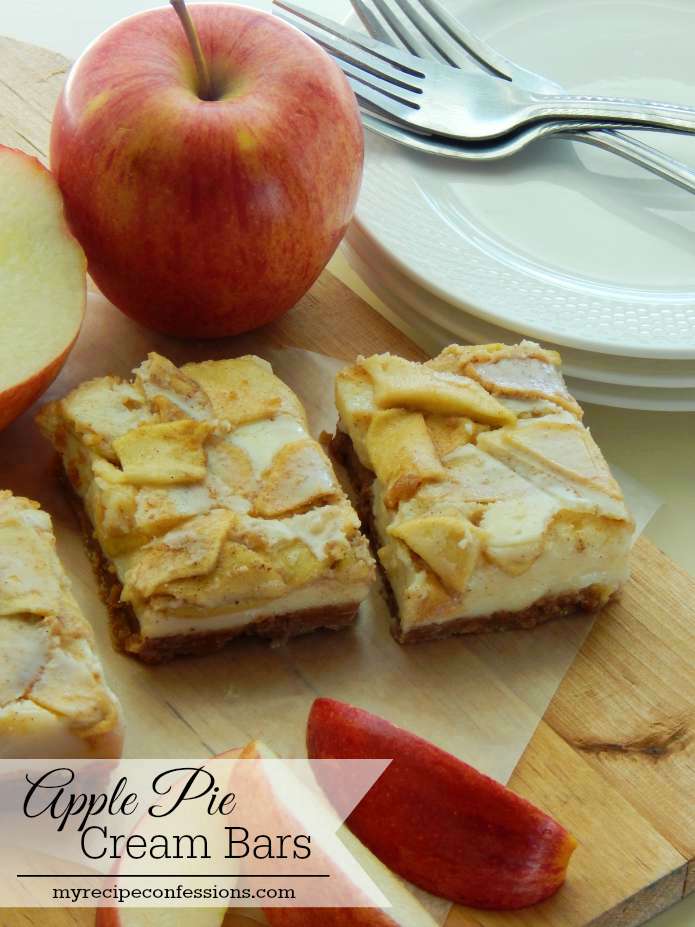 These Apple Pie Cream Bars remind me of when I was little and would sit on the back porch eating a slice of my mom’s hot apple pie with a scoop of vanilla ice cream on top. Mmmm, it was heavenly! I guess you could say these bars are like a apple pie a la mode in bar form. They are great for when you have to feed a large crowd and you don’t want to make a bunch of pies. They are also good for when you just need an apple pie fix with out all the fuss that goes into making a homemade pie

I was inspired for this recipe after Maria from Real Life Dinner adapted my Raspberry Custard Pie recipe and made Fresh Raspberry Lemon Tart Bars. I thought the idea was genius! I started thinking of all the other varitations I could make. That is when the idea for Apple Pie Cream Bars came to me.  Thanks again Maria! 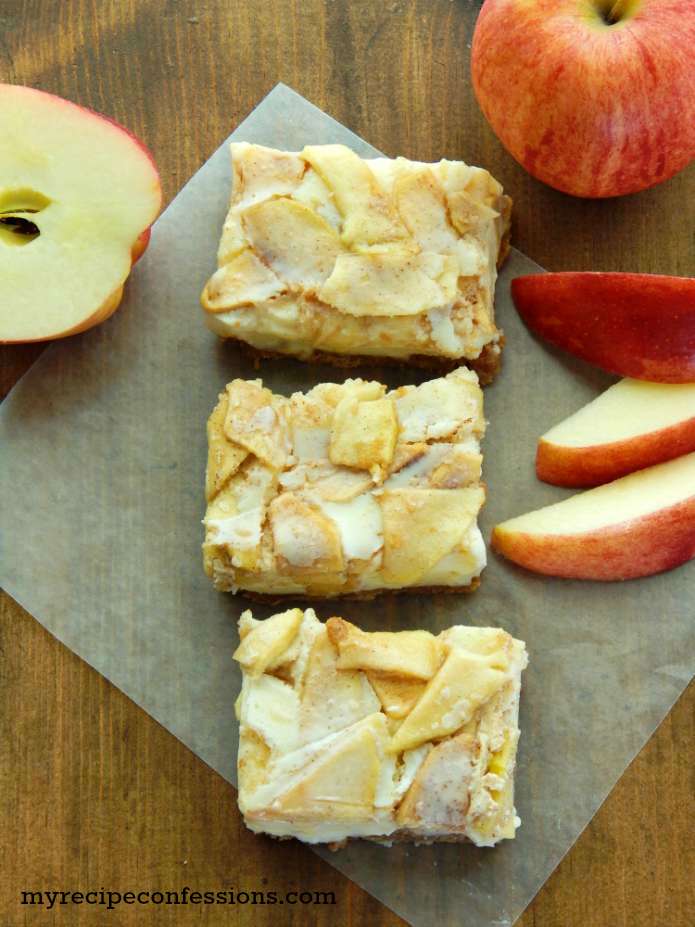 I like to use a mixture of small Granny Smith apples and Gala apples in this recipe. I think the two kinds of apples compliment each other very nicely. Between the three small apples that this recipe calls for, you should have about 2 1/2 to 3 cups of sliced apples. If you want to substitute the small apples for large ones, just use one of each. 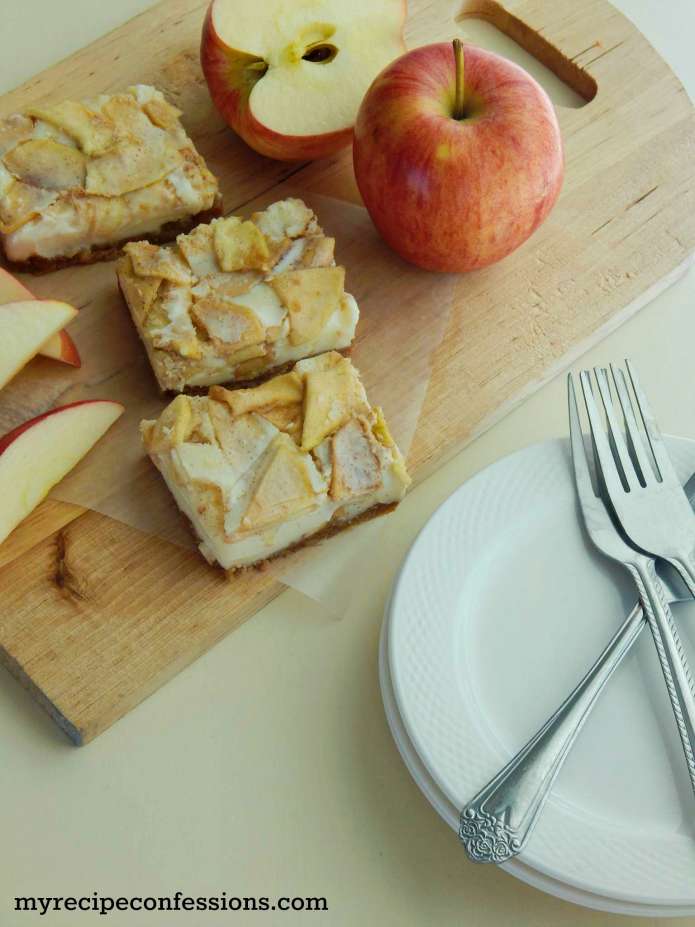 Pre-heat the oven to 350 degrees

1. In a food processor, grind up the graham crackers until it is as fine as sand. Add the brown sugar, cinnamon, and the butter and mix until it is all combined. Spray a 9×13 inch pan with baking spray and press the graham crackers crumbs evenly on the bottom of the pan (I have a small rolling pin that I like to roll over the crust to even it out). Place the pan in the oven and bake for 10 minutes.

2. In a medium-sized bowl, toss the peeled and sliced apples and lemon juice together. Add the brown sugar, cinnamon, all-spice, and ground cloves and toss to coat. Evenly spread out the apples over the graham cracker crust.

3. Whisk together the sweetened condensed milk, sour cream, and lemon juice in a bowl. Pour the cream filling over the apples and place in the oven. Bake for 25-30 minutes or until the edges are a light golden brown and the center slightly jiggles. Remove from the oven and cool for 30 minutes. Place in the refridgerator for an additional 2 hours. Cut into bars and serve. Cover and refrigerate any left over bars. 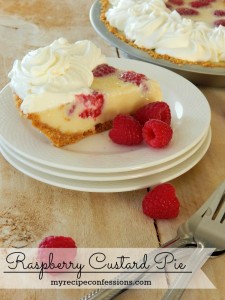 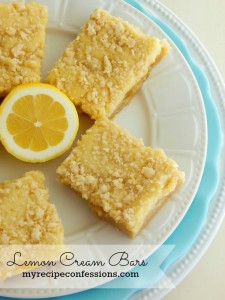 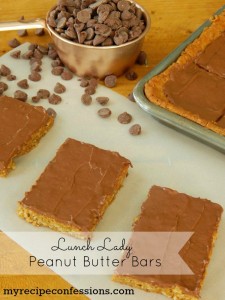