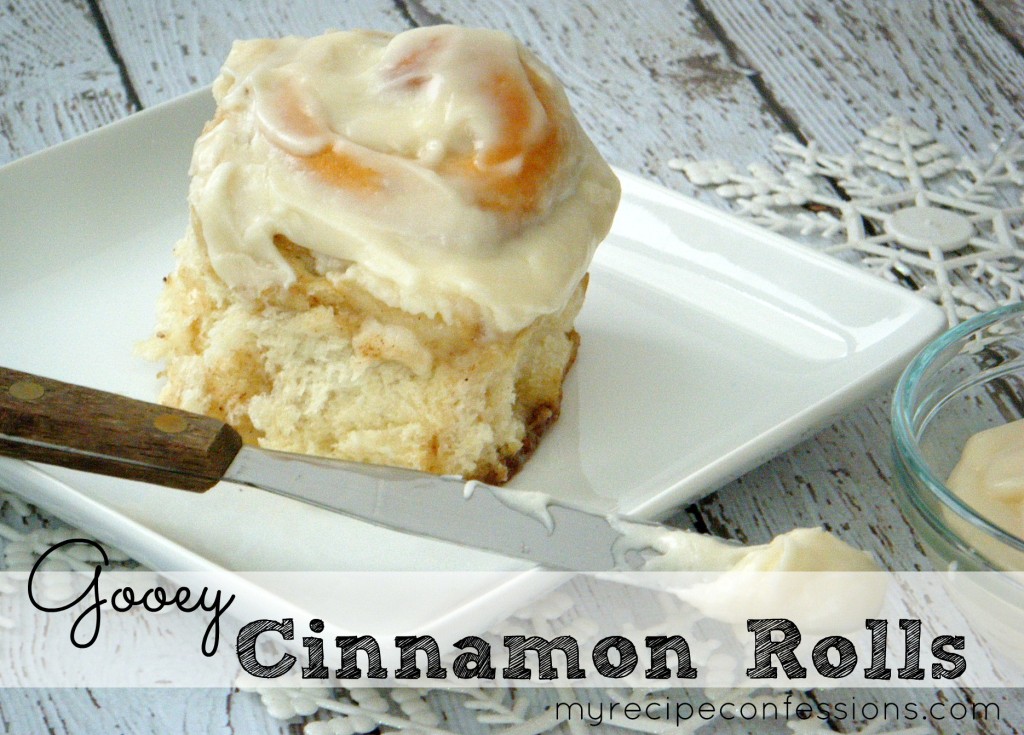 Okay, my fellow culinary peeps. It is time to confess all my deep dark cinnamon roll secrets. I hope that you will find these useful in all your future cinnamon roll endeavers.

I hope my secrets will help you rise to your highest cinnamon roll potential. Until next time.