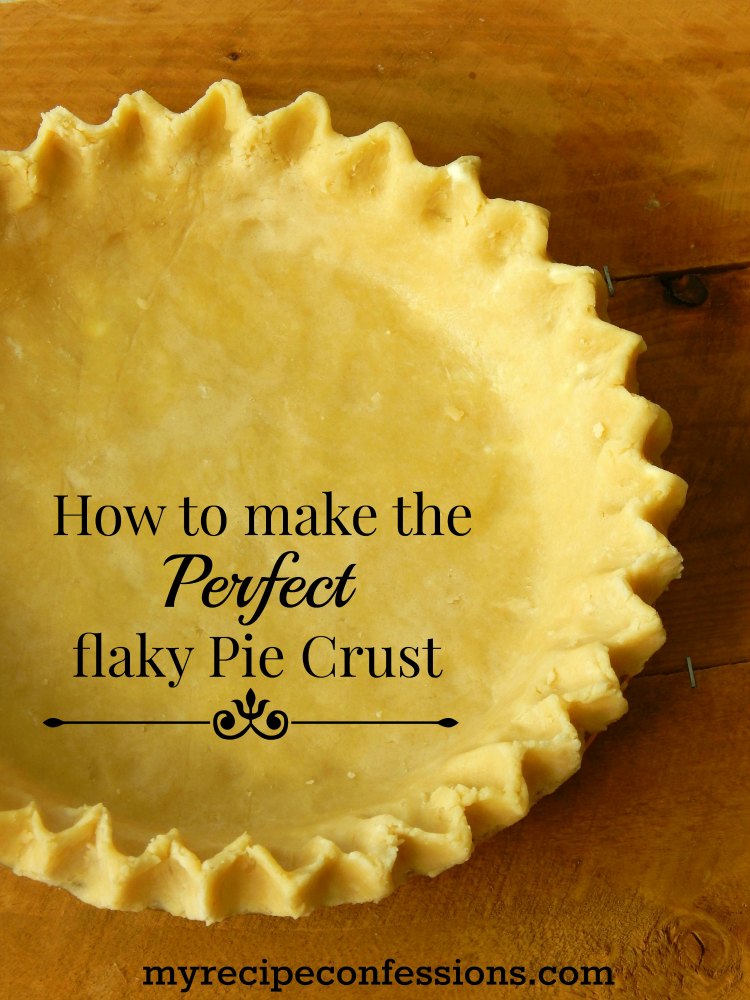 How to Make Perfect Pie Crust, is the detailed fool-proof tutorial that guarantees the perfect pie crust every time! This pie crust is buttery, flaky, and tastes amazing. Don’t be fooled into thinking that pie crust made from scratch is complicated, this recipe is super easy!

I have been experimenting for years with different pie crust recipes. It feels like I have tried every technique and tip out there. Pie crust can be very intimidating.  If you understand the reason behind the techniques, it is easier to play around with it. There are two keys things that you need to know when you are making pie crust. Without doing these two things you, will not be able to have a flaky pie crust. 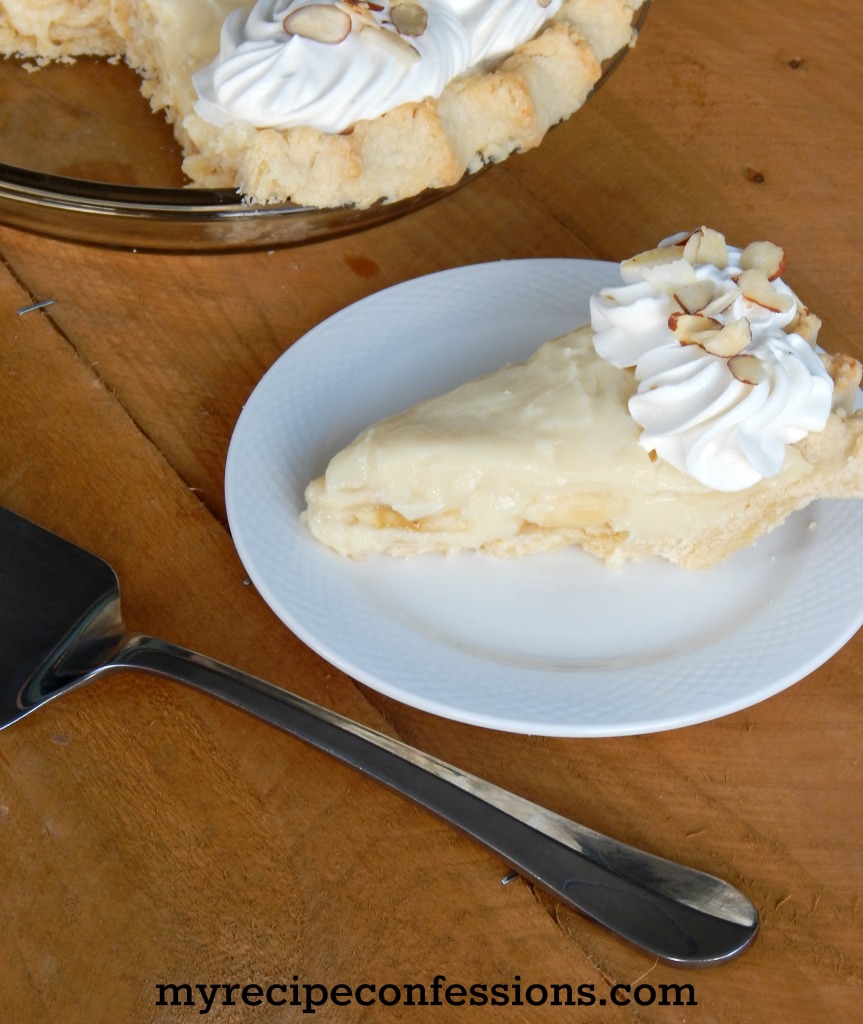 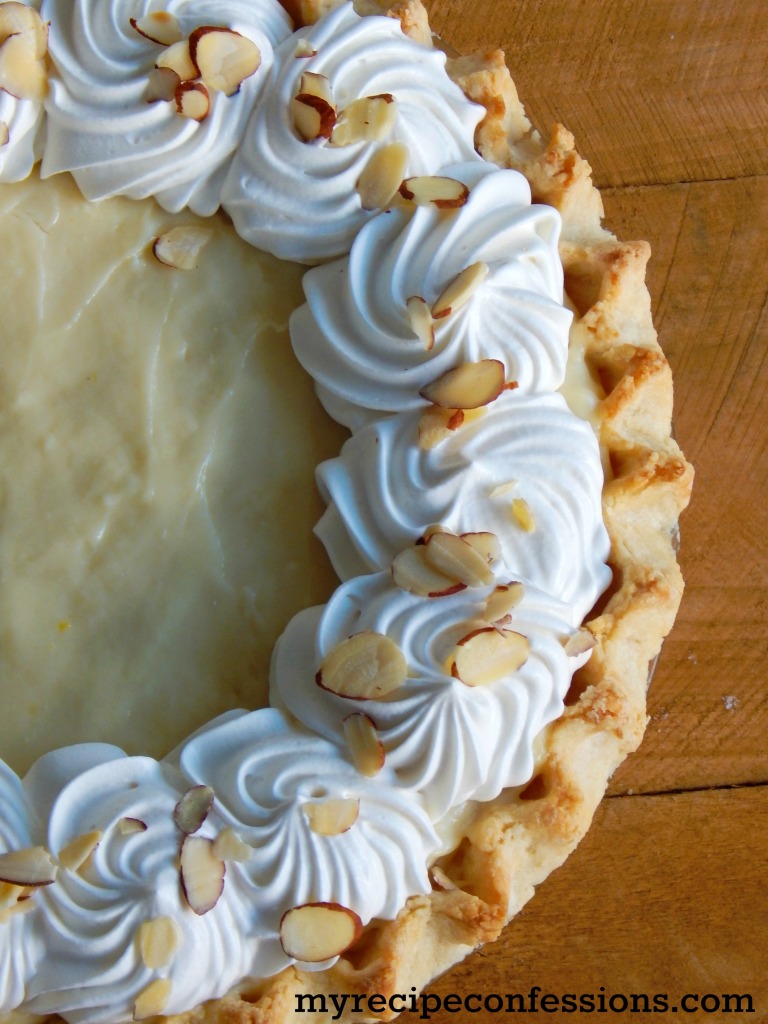 When preparing a flaky crust, the fat is ideally the size of a pea. When preparing a mealy crust, you want the mixture to resemble a course cornmeal. Because the fat pockets will be smaller, the crust will not be as flaky.

You can make the crust a few days ahead of time and freeze it until you are ready to use it. Just follow steps one through four and then place the dough in a large ziplock freezer bag and freeze it. When you are ready to use it, pull the frozen crust out of the freezer and bake as directed.Tthere is no need to thaw it out. The crust can be left in the freezer for up to two months. 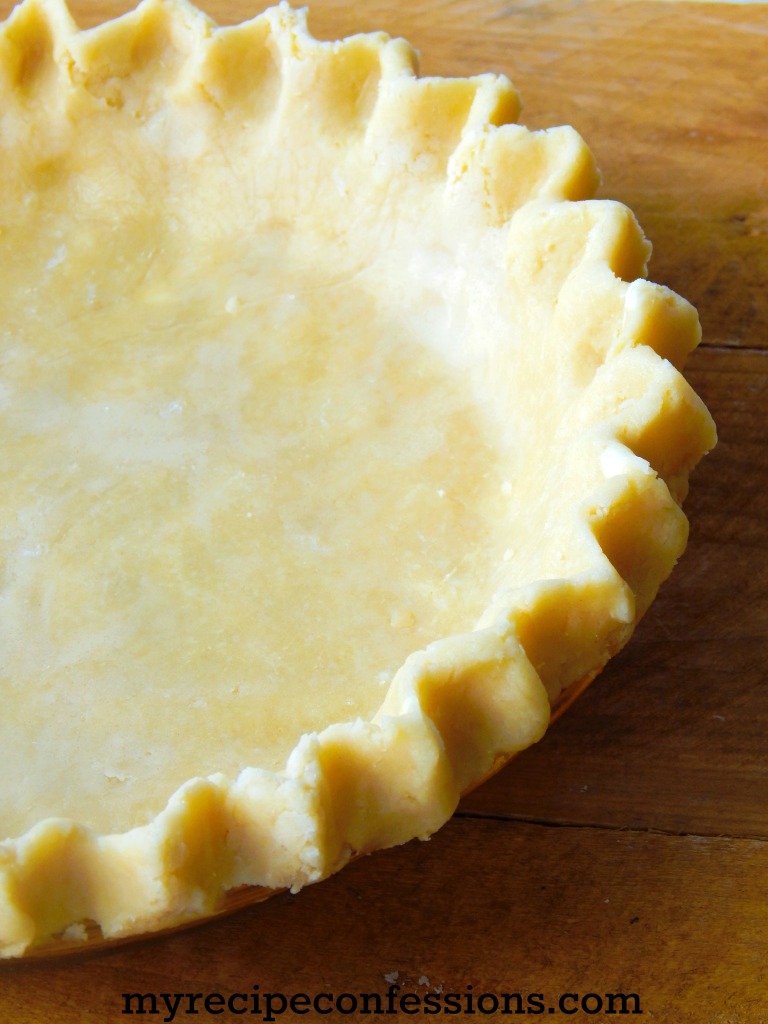 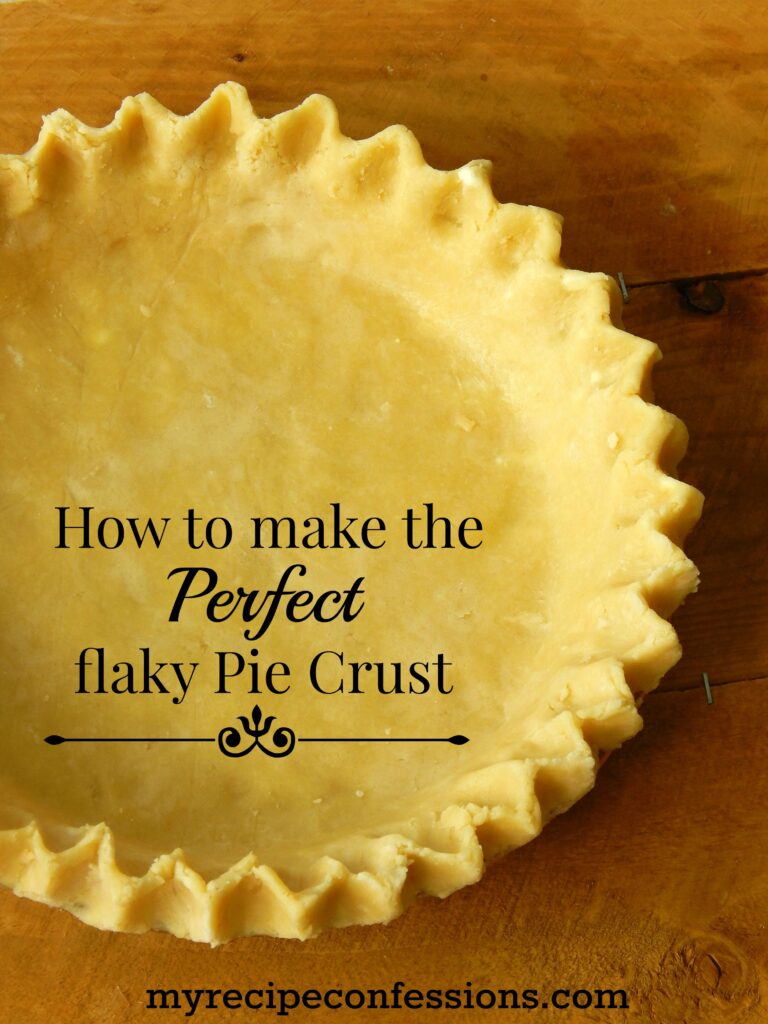 1. Cut chilled butter into 1 inch cubes. Place the butter, shortening, flour, salt and sugar in a large bowl. using a pastry dough cutter, cut the butter and shortening into the dough until it is the size of  a peanut (siz of a pea for mealy pie crust).

2. In a small bowl whisk the egg, vinegar, and 4 tbsp. of ice water.  Add the liquid to the flour mixture and cut the pastry cutter into the dough until the dough starts to come together and the fat is the size of a pea (for mealy crust you want the dough to resemble course cornmeal).

4. Wrap the dough disc up with the the plastic wrap and chill in the refrigerator for 30 minutes.

8.  Unwrap the plastic wrap so that it is spread out on the counter. Roll the dough out into a circle, rolling from the center to the edge. Turning and rolling to form an even circle about 1/8 of an inch thick and 11 inches in diameter. 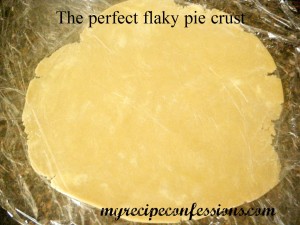 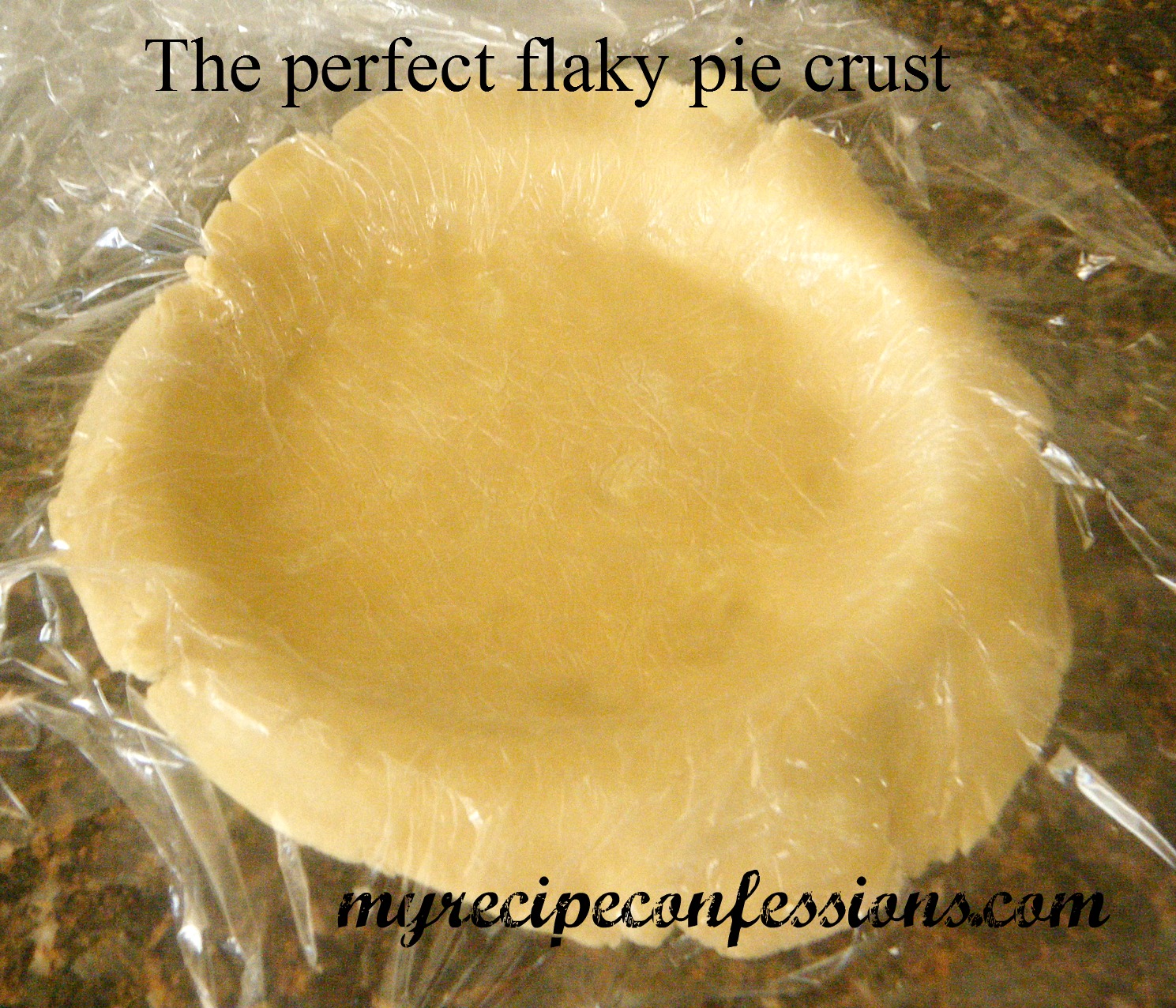 4. Press the dough gently into the pie pan. Remove the remaining plastic wrap from the top of the dough. Trim the excess dough from around the pan so there is a 1/2 inch trim around the edge the pan.

5. Shape edges as desired. If you are making a cream pie poke holes with a fork around the inside of the pie. 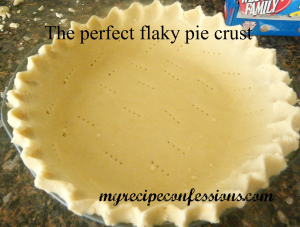 6. Place pie in freezer for 15 minutes. Remove pie from freezer and  bake pie for 20 to 25 minutes until it is a light golden brown. 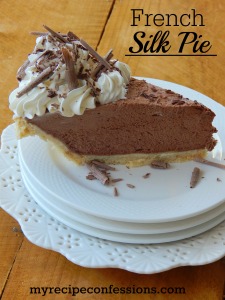 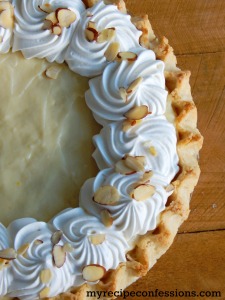 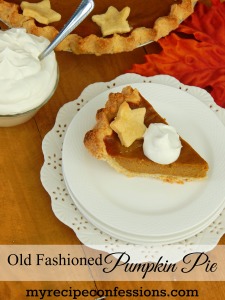